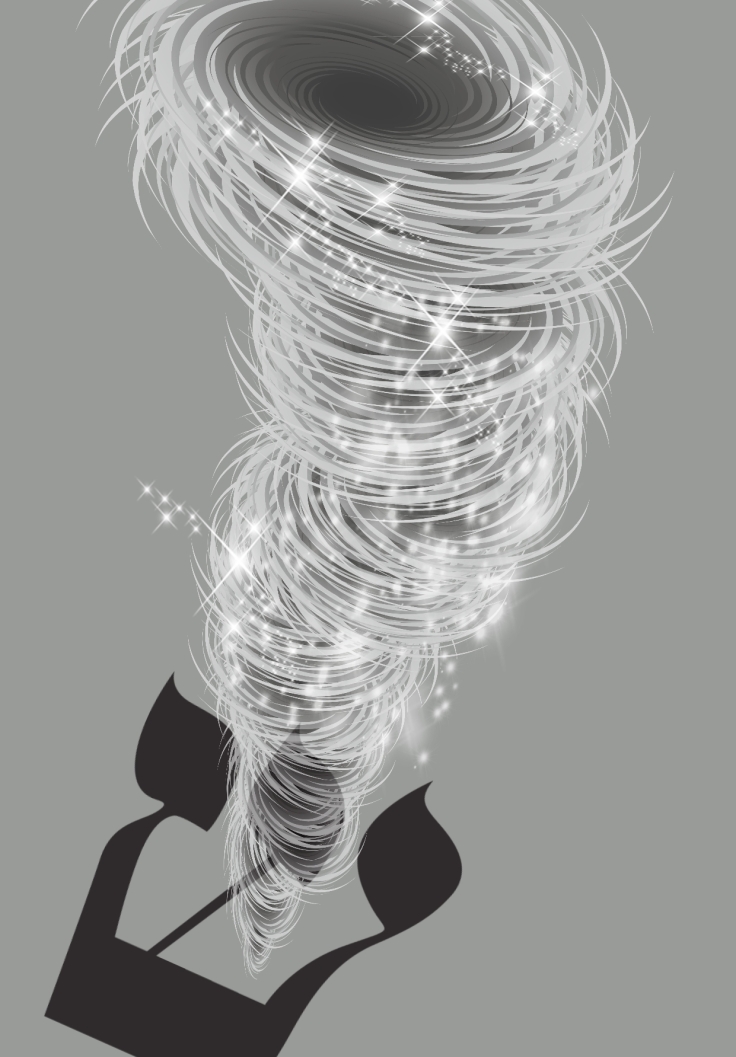 This message is an excerpt from my Book of End-time Light. I had a vision during worship which I sense I must share. In the scene before me, it was very early in the morning and the sun had not yet come over the horizon. I was shown a lone rider sitting on a stationary horse on top of a hill. He held a flag in his right hand and was surveying the valley below. This area was filled with the tents of a great enemy army. It was completely still in that valley as all the enemy troops slept. Then I was positioned exactly where the rider was and saw out of the corner of my eye to the left the head of a snorting horse. It was strongly reigned in, but every muscle in its body was alert and ready for the signal to ride forth. I had the sense that there was a whole army seated on similarly prepared horses right along the length of the hill. I had not been aware of them before because they were completely still.

I asked the Lord what the emblem on the banner of the watchman looked like. My eyes zoomed in closer and I saw the letter shin at the bottom of the flag and rising out of it was a sparkling whirlwind of light. Then the scene changed and I saw the flag go down, like it does at the start of a sports car race and then a large flat object rolled very fast down the hill and cut a path right through the sleeping enemy tents. It looked a bit like a no entry sign after this had happened and I heard the Lord say, “I will separate light from darkness, I will divide and conquer” and I was reminded of the dream of the barley cake (which represented Gideon) rolling down the hill and wiping out the enemy camp. I was just about to ask the Lord how He was going to deal with the remaining tents on either side of the camp as there were hundreds of them.

Suddenly, I saw the same whirlwind of light that had been depicted on the flag sweep down the hill and overturn every tent. Then I heard a scripture verse:

Jer 23:19  Behold, a whirlwind of the Lord is gone forth in fury, even a grievous whirlwind: it shall fall grievously upon the head of the wicked.

This verse appears again later on in the book of Jeremiah:

Jer 30:23  Behold, the whirlwind of the Lord has gone forth with wrath, a sweeping and gathering tempest; it shall whirl and burst upon the heads of the wicked. Jer 30:24  The fierce anger and indignation of the Lord shall not turn back until He has executed and accomplished the thoughts and intents of His mind and heart. In the latter days you shall understand this.

It is my understanding that the waiting army IS the barley cake, His holy remnant company, that rolled down the hill once the flag went down. They are also the whirlwind of light that executes God’s righteous judgments. The letter shin is widely accepted to symbolize God’s Name (it is this letter that forms the valleys of the city of Jerusalem – When God said He put His Name on the city, He was not speaking metaphorically!) and it represents consuming fire. Because the Word also teaches that judgement comes first tot he House of God, I sense that these righteous judgements depicted in the vision are executed at the enemy camp right in the midst of the Church. The tents I saw were white, having an appearance of purity, but inside the tent, inside the earthen vessel that is a whitewashed tomb is a heart that is being used by the enemy to hinder and muddy the true sound of light that the Bride of Christ is supposed to sound forth in the earth. She is supposed to be a city set upon a hill, a light which leads the nations to serve the King of Kings. Instead, many other spirits have been voicing their impure message.

So God the Warrior King releases His fully prepared remnant barley cake army while the tents or hidden representatives of the enemy are least expecting it, when all seems quiet, and through them, God begins the process of division, separation and overturning the tents of the enemy. Those who masquerade as messengers of righteousness will find their tents overturned in these days as God’s righteous anger goes forth as consuming fire and deals with all who offer strange fire and camp at the base of His holy mountain. It is time for the tares to be brought together, exposed and dealt with. He will remove all stumbling blocks from His Kingdom.

Rev 2:14  But I have a few things against you because you have there those that hold the doctrine of Balaam, who taught Balak to cast a stumbling-block before the sons of Israel, to eat things sacrificed unto idols and to commit fornication.

Rev 2:20 – 24 also mentions this stumbling block placed before the people of God which is the enticing to eat food sacrificed to idols or demonic doctrines and to enter into spiritual adultery, succumbing to the stroking of a spirit of divination sent forth by Jezebel.

BUT now, our jealous God is releasing a wave of riders who will cut a path right through the enemy entrenchments and separate light from darkness by their holy sound. And the warrior angels of God will work with them overturning and removing the tents of wickedness.

One thought on “Whirlwind of Light”

"I am anointed with fresh oil" ~ Ps 92:10
Follow Fresh Oil Releases on WordPress.com